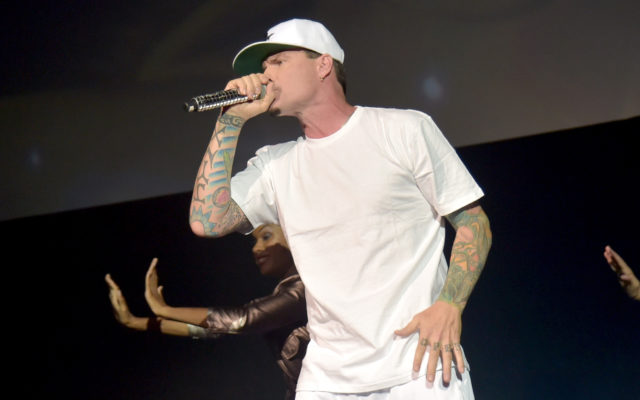 By JIM VERTUNO Associated Press
AUSTIN, Texas (AP) — Vanilla Ice has indefinitely postponed a Texas concert that was drawing fierce criticism because of the coronavirus pandemic. The 1990s rapper with the hit single “Ice Ice Baby” was scheduled to play a lakeside concert just outside Austin on Friday. But on Thursday, he tweeted that the increasing number of confirmed COVID-19 cases in Austin compelled him to postpone. No new date has been set. The owner of the restaurant that was set to host the show, Barrett Brannam, says he had only sold 84 tickets to the concert.