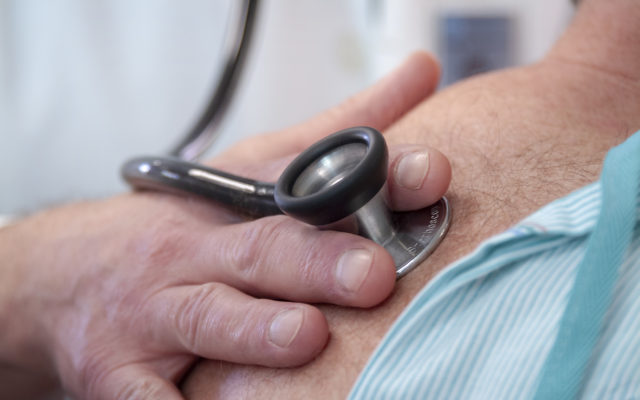 ANCHORAGE, Alaska (AP) — Alaska health officials say the state is on track to repeat last year’s mark of the nation’s highest rate of tuberculosis infections. The Anchorage Daily News reported there have been 38 reported cases of tuberculosis in the state so far this year. A federal report released in March says Alaska had 58 documented cases of the disease in 2019. State and local health officials say COVID-19 has complicated the mission of eradicating tuberculosis in Alaska by reducing the public health resources that can be dedicated to fighting the illness caused by bacteria that attack the lungs.