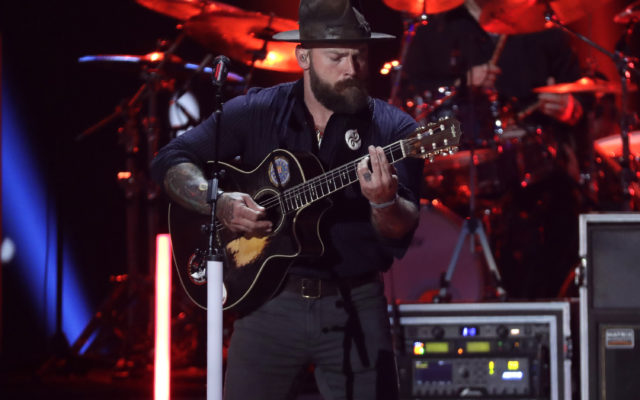 FILE - In this Wednesday, June 5, 2019 file photo Zac Brown performs at the CMT Music Awards in Nashville, Tenn. Brown has lost a bid to limit public access to his property in Alaska. Brown had asked the Kenai Peninsula Borough Planning Commission to remove easements the access along his property in hills above Homer, a small city on Kachemak Bay on Alaska's Kenai Peninsula. (AP Photo/Mark Humphrey,File)

The commission voted 5-4 against the request Monday following more than two hours of public testimony.

Brown’s property on a secluded road outside the city of Homer includes several lots below the location of his house.

The musician asked the borough to vacate a section easement that allowed public access.

Homer resident John Fowler owns the property adjacent to Brown’s property and is heading an effort to build a public trail in the area.

Commission members say the next step would be for Brown to take his request to the state of Alaska.
—
Information from: KSRM-AM, http://www.radiokenai.com