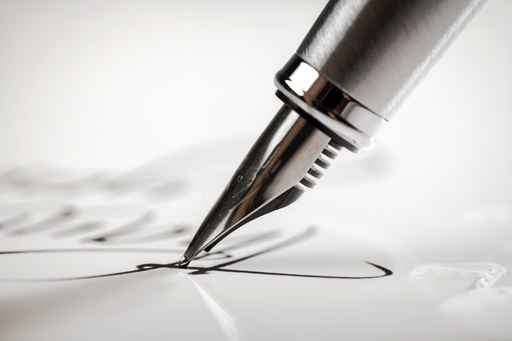 Associated Press undefined
FORT LAUDERDALE, Fla. (AP) — A Florida couple regrets ever taking in a disturbed teenager in the months before he was accused of the 2018 massacre at Marjory Stoneman Douglas High School. As part of a legal agreement to settle numerous lawsuits, James and Kimberly Snead agreed to write a letter of apology. It was released Tuesday by families of the victims during a conference call with the South Florida Sun Sentinel. They say they regret letting the now 21-year-old Nikolas Cruz bring guns into their home. The agreement keeps them from profiting from their story. Prosecutors say Cruz killed 14 students, a teacher, a coach and the athletic director.