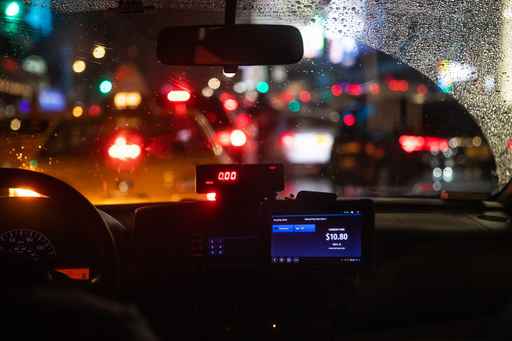 They are represented by attorneys in the Office of Public Advocacy, which did not immediately respond to an email request for comment Thursday.

Prosecutors say the couple on March 22 robbed a cab driver at gunpoint near Ship Creek, tried to shove him into the trunk of the cab and drove off.

Prosecutors say they were identified minutes after the robbery using a stolen bank card at a gas station.

Prosecutors say the couple robbed and assaulted another cab driver two days later and on April 1 burglarized a box van used as a home in Girdwood.