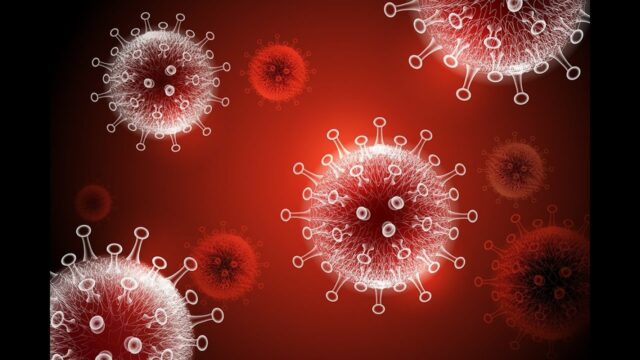 ANCHORAGE, Alaska (AP) — One of Alaska’s largest private COVID-19 testing providers plans to close its public testing sites in the state by the end of June.

Jones said it began with an abrupt move by the federal government earlier this year to no longer cover the costs of COVID-19 tests or treatments for those without health insurance. Low testing volume in recent weeks compounded the financial concerns, he said.

At one point during a surge in cases driven by the omicron variant, the company performed around 3,000 tests per day, he said. By June, the number was closer to 200 or 250 tests per day.

“While we were happy to provide testing for the public as long as we possibly could, we can’t do it to the detriment of our own company,” Jones said.

Jones said there has been a broader, nationwide shift away from mass clinic-based PCR testing to home tests, which health officials have said are considered less sensitive than molecular-based tests but still accurate when used correctly.

During the height of the pandemic, Capstone operated 21 testing and vaccination sites in Alaska. In some communities, it was the sole provider.

On Wednesday, the state health department reported a 35% increase in COVID-19 hospitalizations compared to the prior week.

Clinton Bennett, a department spokesperson, in an email to The Associated Press said testing “is important and available across the state.” He cited the accessibility of over-the-counter tests and said many industries have incorporated testing into their operations.

Bennett said there are still some community testing sites hosted by other organizations or that are privately run.

The city of Juneau said Thursday it has received another shipment of federally funded rapid self tests that it is making available for free to residents.