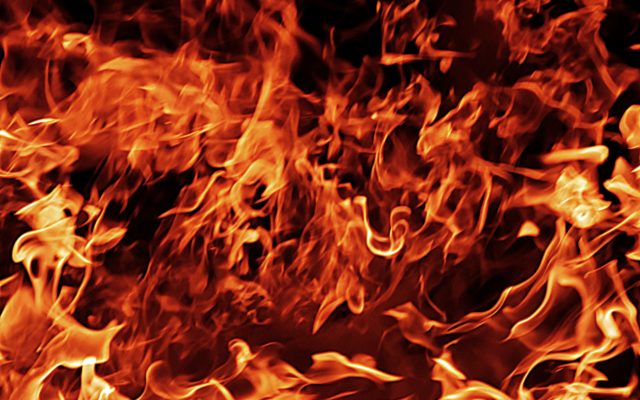 LOS ANGELES (AP) — Firefighters have tamed more of an enormous wildfire burning in the mountains northeast of Los Angeles. Containment was up Wednesday and officials are confident that crews will make further progress in the next few days before hot, dry winds return to Southern California. The Bobcat Fire, one of the largest on record in Los Angeles County, is 38% contained — a big jump from just 17% a day earlier. Meanwhile a major fire in the northern part of the state, the CZU Lightning Complex, is 100% contained. Firefighters have also controlled several other lightning-sparked wildfires burning for more than a month in Northern California.