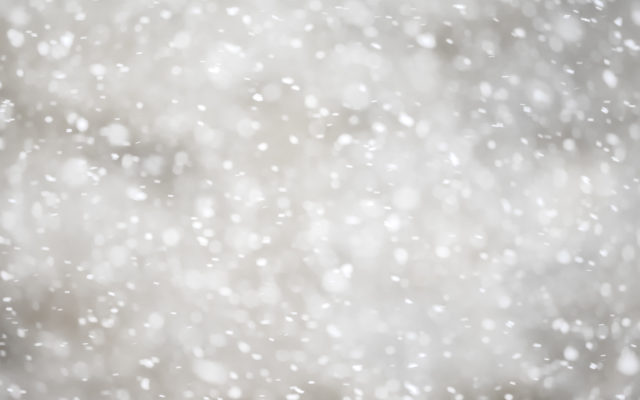 DENVER (AP) — Denver’s airport was closed for a second day on Monday after a powerful late winter snowstorm dumped over 3 feet of snow to parts of Colorado and Wyoming. The storm has also shut down major roadways, canceled school and closed the state legislatures in both states. Denver International Airport received more than 2 feet of snow, making it the fourth biggest snowfall in the city’s history. School on Monday was canceled in the Denver area and in Cheyenne and Casper. Classes were also canceled at Colorado State University in Fort Collins and the University of Colorado’s main campus in Boulder.