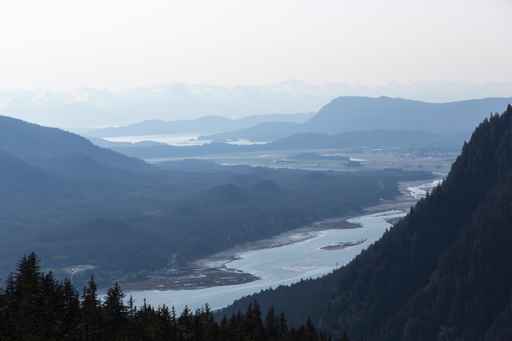 JUNEAU, Alaska (AP) – A derelict Alaska tugboat floated away from the spot where it was anchored in Juneau’s Gastineau Channel before eventually running aground.
The Juneau Empire reported the tug Lumberman traveled several hundred yards from the Juneau docks before coming to rest near the Juneau Yacht Club Saturday.
Harbormaster Dave Borg says he received a report around 5 p.m. that the boat had floated to Norway Point, where the yacht club is located.
The U.S. Coast Guard says the tugboat may have dragged its anchor before it stopped. Officials plan to monitor the tugboat until a removal plan is made.