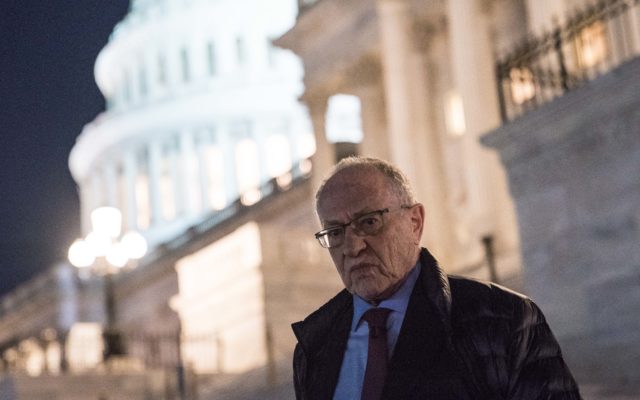 ANCHORAGE, Alaska (AP) — Some Alaska Bar Association members are objecting to the selection of famed trial attorney Alan Dershowitz to give the keynote at this year’s annual conference. Alaska’s Energy Desk say critics point to his ties to Jeffrey Epstein, which causes concern for a state that traditionally has high rates of violence toward women. Dershowitz tells The Associated Press he has defended more women who have been victims of sexual assault than he has men who have been accused. He says he will answer all questions posed to him if he’s allowed to address the convention. The board will meet next week to reconsider Dershowitz’s selection.