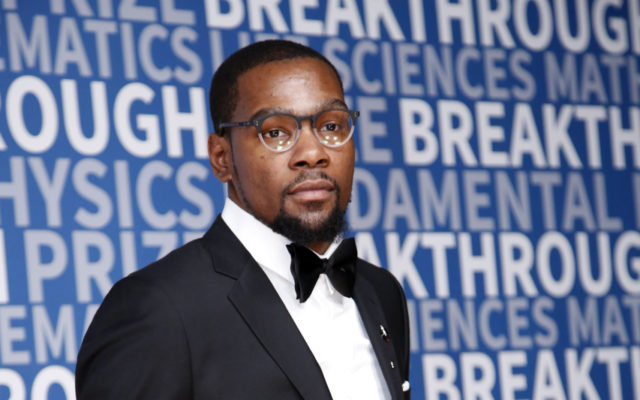 NEW YORK (AP) — Four Brooklyn Nets including Kevin Durant have tested positive for the new coronavirus. That brings the total to seven known positive tests in the NBA. The Nets announced that one player is exhibiting symptoms while the other three are asymptomatic. They did not name Durant, but he told The Athletic he tested positive. All four have been isolated and are under the care of team physicians. The Nets added that all players and members of their travel party are being asked to remain isolated. Utah’s Rudy Gobert and Donovan Mitchell and Detroit’s Christian Wood are the other players who have tested positive for the COVID-19 virus.