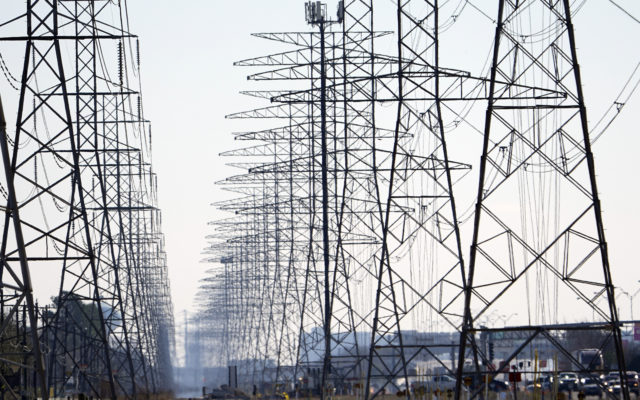 By PAUL J. WEBER and DAVID KOENIG Associated Press
AUSTIN, Texas (AP) — The head of a major Texas energy corporation says forced blackouts that left 4 million customers without electricity also unplugged plants that could have generated more power as the state’s grid was at the breaking point. Texas lawmakers on Thursday began public hearings on the crisis that led to one of the worst power outages in U.S. history. Curtis Morgan, the CEO of one of the state’s biggest energy companies, Vistra Corp., says the entire Texas grid was within minutes of total collapse under the strain of unprecedented demand last week.