ANCHORAGE, Alaska (AP) – The former head of a company overseeing a fiber-optic project in Alaska has pleaded guilty to charges alleging she fraudulently induced two New York investment companies to finance the project.

The U.S. Department of Justice says the former CEO of Anchorage-based Quintillion used forged contracts to persuade investors to commit more than $250 million.

Pierce resigned from the company in August 2017 amid an internal investigation.

She is scheduled to be sentenced on May 16.

Quintillion operates a fiber-optic system in Alaska that connects to the continental U.S.
—
Information from: Anchorage Daily News, http://www.adn.com 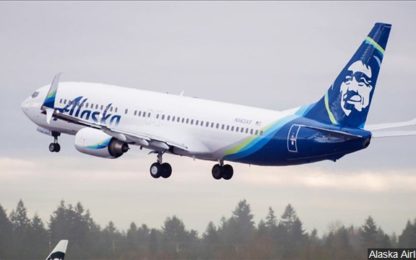