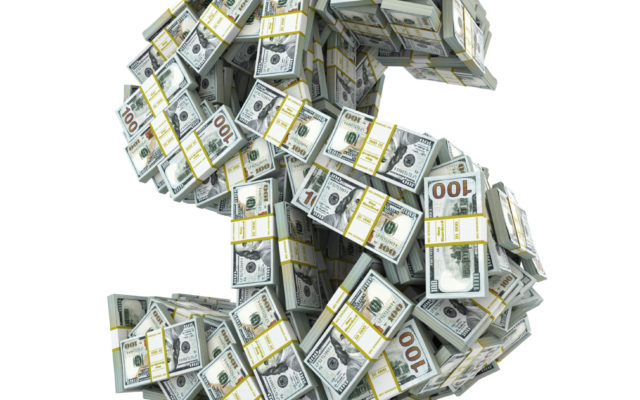 COLUMBUS, Ohio (AP) — The former speaker of the Ohio House has pleaded not guilty to a federal corruption charge stemming from an alleged bribery scheme. Republican Rep. Larry Householder and four others are accused of shepherding $60 million in energy company money for personal and political use in exchange for passing a legislative bailout of two aging nuclear plants. Householder entered the not guilty plea during a brief hearing Thursday before a federal magistrate judge. The former speaker said Tuesday in his first public comments that he is innocent and expects to be exonerated. He’s represented by two Cleveland attorneys.