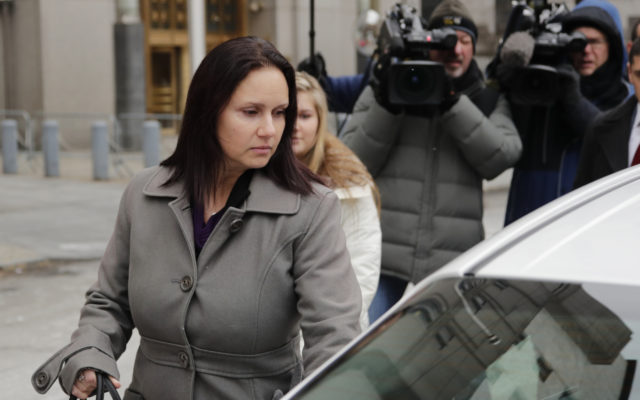 NEW YORK (AP) – A former U.S. Treasury Department senior adviser has pleaded guilty to conspiracy for leaking confidential banking reports related to special counsel Robert Mueller’s Russia probe. Natalie Edwards entered the plea Monday in Manhattan federal court. Edwards signed a plea deal with prosecutors that calls for a potential prison sentence of zero to six months. Sentencing was set for June 9. Edwards was arrested in 2018 on charges that she gave a BuzzFeed journalist reports about wire transfers made by Paul Manafort and other suspects in Mueller’s investigation. She told a judge she was sorry for what she did.