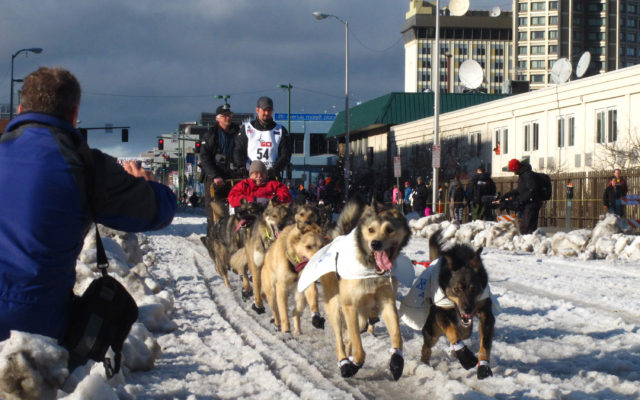 By MARK THIESSEN Associated Press
ANCHORAGE, Alaska (AP) — The Iditarod, the world’s most famous sled dog race, has lost another major sponsor as it prepares for a scaled back version of this year’s race because of the pandemic. ExxonMobil confirmed to The Associated Press on Thursday that the oil giant will drop its sponsorship of the Iditarod Trail Sled Dog Race after the 2021 running. The move comes after ExxonMobil, which has been a race sponsor since 1978, received pressure from one of its shareholders and the race’s biggest critic, People for the Ethical Treatment of Animals. This year’s race has been shortened to 860 miles. The race will start on March 7 and end near Anchorage and not run to Nome as usual.