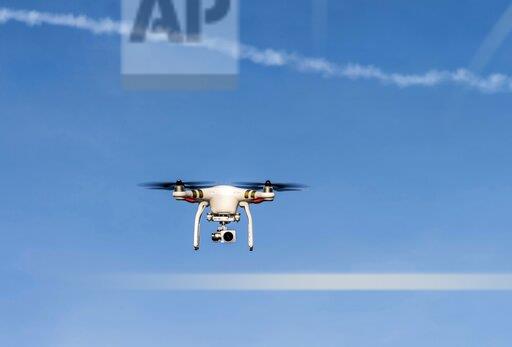 FORT MORGAN, Colo. (AP) – The Federal Aviation Administration is working with state and local authorities to determine who’s behind a series of mysterious nighttime drone flights over northeastern Colorado and western Nebraska. A Colorado sheriff hosted a meeting with law enforcement agencies and government officials Monday to talk about the recent rural sightings. The drones reportedly have 6-foot wingspans and fly in grid-like patterns hundreds of feet in the air in groups of six to 10. The FAA says it’s taking the sightings seriously and working to find out who’s operating the devices and why. Sheriff’s officials say it appears that no laws are being broken.