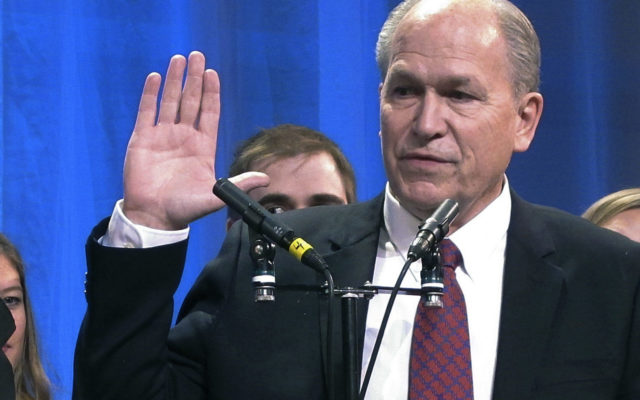 By BECKY BOHRER
Associated Press
JUNEAU, Alaska (AP) – Former Alaska Governor Bill Walker has been chosen as one of six resident fellows for a program at the Institute of Politics at Harvard Kennedy School. According to the institute, the fellows will live on the Massachusetts campus for the spring semester, mentor students and lead an eight week, not-for-credit study group. Walker left office in late 2018. He says he expects to discuss running and governing as an independent and bridging the political divide. In 2014, Walker changed his party affiliation from Republican and was elected as an independent with Democratic support as part of a so-called unity ticket.