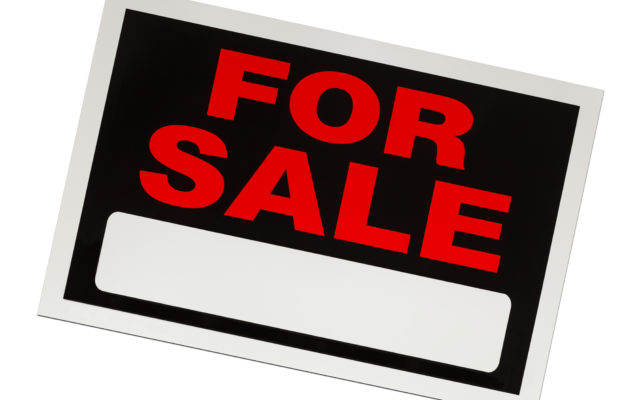 JUNEAU, Alaska (AP) — A former Walmart Inc. store that has been vacant since 2016 is for sale in Juneau at a significantly reduced price. KTOO-FM reported the asking price for the building in is $6 million, about $2.3 million below the value placed on the property by the city assessor’s office. The assessor’s office values the building in the Lemon Creek area at more than $8,2 million. The building was remodeled in 2008 before becoming a Walmart. Property broker Angie Nolan says the price was set to make the building obtainable. Juneau’s city manager and mayor say the property should remain private.