Gara, former Alaska lawmaker, says he will run for governor 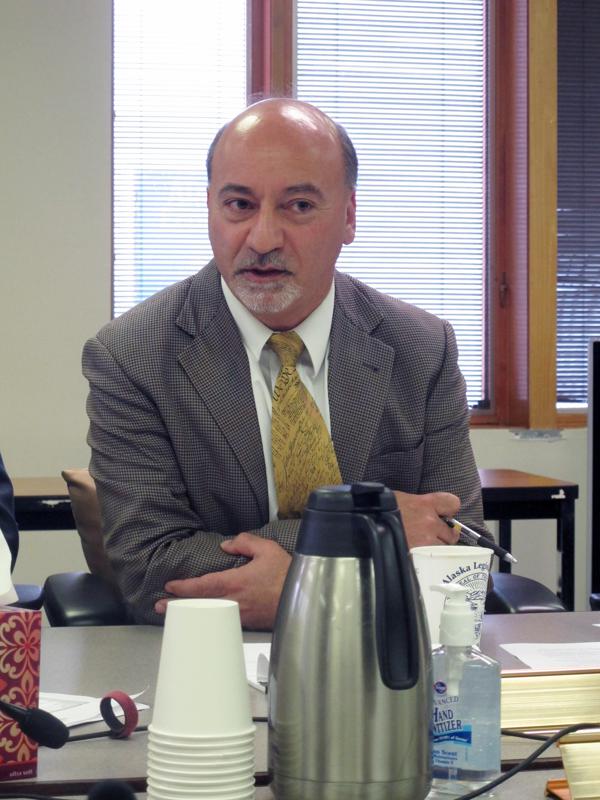 The Anchorage Democrat joins Gov. Mike Dunleavy, a Republican, and former Gov. Bill Walker, an independent, who have previously announced their intentions to run. Libertarian William “Billy” Toien, who unsuccessfully ran in 2018, is the only official candidate listed so far with the state Division of Elections.

In a statement, Gara cited as concerns state infrastructure needs, Alaska’s education and university systems and getting a “fair share” for the state’s oil.

He did not immediately announce a running mate for next year’s election. Under a new system approved by voters last year, candidates for governor and lieutenant governor will run as a ticket in the primary, with the top four vote-getting tickets advancing to the general election. The general election will feature ranked-choice voting.