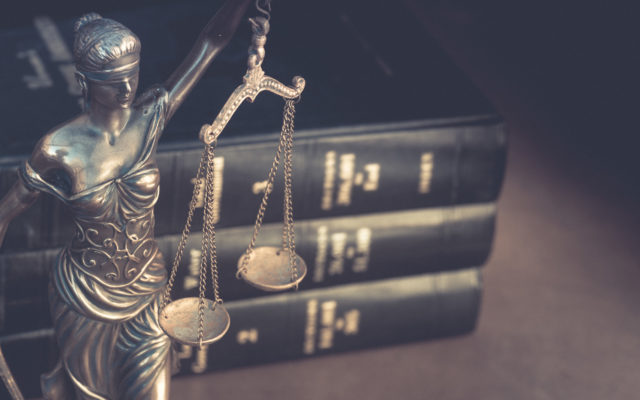 WASHINGTON, Ga. (AP) — Protesters are trying to get a Georgia state representative fired by cities and counties that pay him to be their attorney. They’re citing state Rep. Barry Fleming’s role in pushing through a voting law that adds restrictions. The Washington City Council voted 4-2 to ask Fleming to resign Monday. It’s not clear if the city can immediately fire the Republican from Harlem because Washington has a contract with Fleming’s law firm. Fleming earlier resigned as attorney for Hancock County after he was targeted by protesters there. Opponents say the bill will cut the ability of people to vote. Fleming denies that he’s trying to keep anyone from voting and says he believes the law will withstand legal challenges.