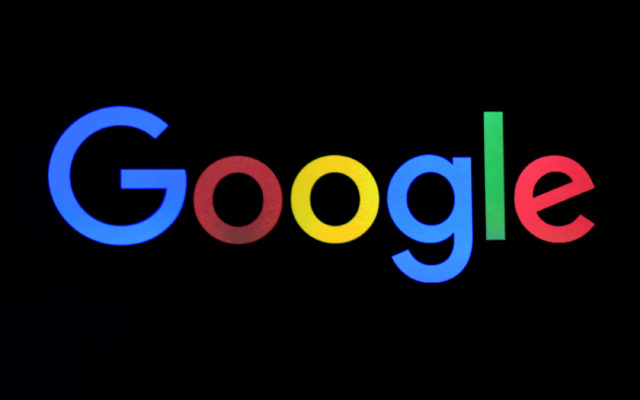 LAS VEGAS, NV - JANUARY 05: A Google logo is shown on a screen during a keynote address by CEO of Huawei Consumer Business Group Richard Yu at CES 2017 at The Venetian Las Vegas on January 5, 2017 in Las Vegas, Nevada. (Photo by Ethan Miller/Getty Images)

JUNEAU, Alaska (AP) — The Alaska Department of Public Safety accused Google of censorship for canceling a recruitment advertisement for state troopers considered to be political, but the tech giant said it was a miscommunication. The one-minute video shows civil unrest, talks about how Alaska is different and features Republican Gov. Mike Dunleavy, who makes an appeal for people to come to Alaska to become a trooper. Google spokesperson Charlotte Smith said Friday that the rejection stemmed from confusion about the company’s definition of a political advertisement. Smith said it had nothing to do with the ad’s content but instead that it featured Dunleavy, an elected politician.