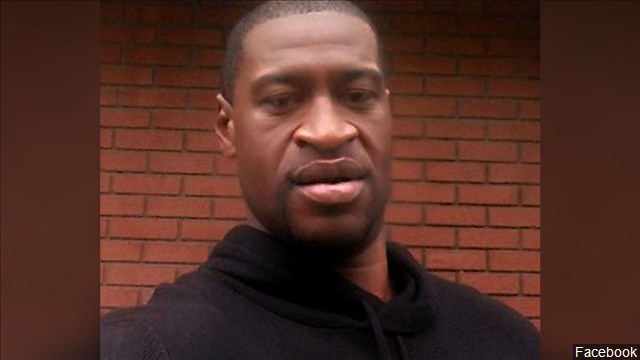 By JUAN A. LOZANO, NOMAAN MERCHANT and ADAM GELLER Associated Press
HOUSTON (AP) — Hundreds of mourners packed a Houston church Tuesday for the funeral of George Floyd, the black man whose death has inspired a worldwide reckoning over racial injustice. His body will be carried in a horse-drawn carriage and will be laid to rest next to his mother. Floyd was 46 when he was killed May 25 as a white Minneapolis officer pressed a knee on Floyd’s neck as the dying man cried out for his mother. Floyd’s death sparked international protests and drew new attention to police treatment of African Americans in the U.S. Some 6,000 people attended a public memorial service Monday.