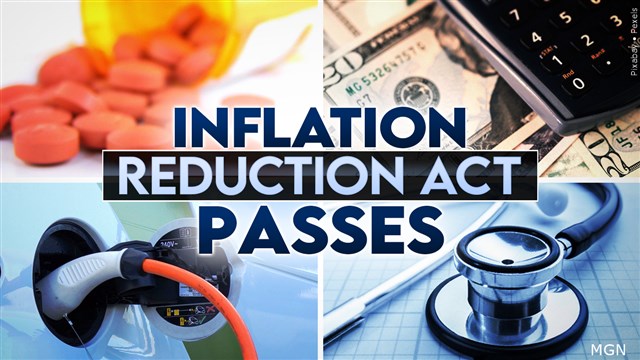 (Washington, DC) — The House is sending a bill called the Inflation Reduction Act to President Biden’s desk. Democrats pushed the bill through after it narrowly passed the Senate last weekend. The President has previously said the legislation will help lower the cost of prescription drugs, health insurance and energy costs. During debate on the House floor, Democrat Mark Pocan of Wisconsin said his party is putting people over politics with the bill. Republican Michael Burgess of Texas insisted it won’t have much of an impact on inflation.