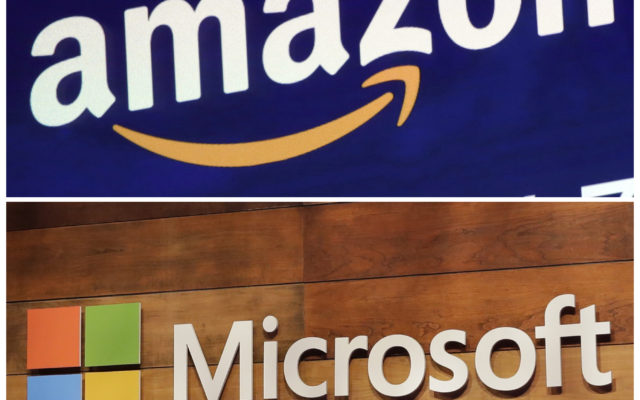 NEW YORK (AP) – A federal court has ordered the Pentagon to temporarily halt work with Microsoft on a $10 billion military cloud contract that Amazon was initially favored to win. Amazon sued last November, alleging that President Donald Trump’s bias against the company hurt its chances to win the project.áIn July, before the contract was awarded, Trump publicly claimed that other companies told him the contract wasn’t competitively bid and said the administration would take a long look at it. Amazon has asked to depose Trump, the former and current secretaries of defense and other officials as part of its case.