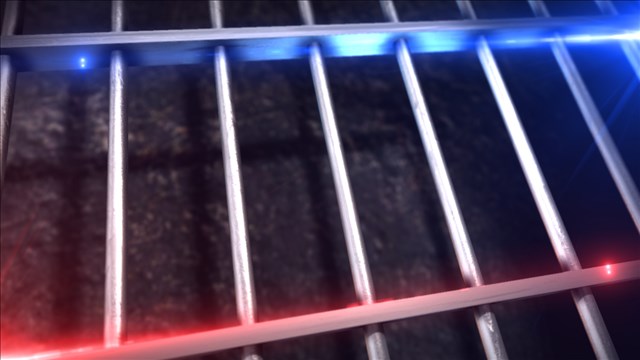 ALEXANDRIA, Va. (AP) – A British man nicknamed one of the Beatles by his captives because of his English accent has been sentenced to life in prison for his role in the deaths of four U.S. hostages captured by the Islamic State.

Prosecutors say El Shafee Elsheikh is the most notorious member of the Islamic State ever to be convicted at trial in a U.S. court.

A jury found him guilty of hostage taking resulting in the deaths of Americans James Foley, Steven Sotloff, Peter Kassig and Kayla Mueller.

All but Mueller were executed in videotaped beheadings circulated online.

Elsheikh lawyer said at Friday’s sentencing hearing that he is appealing the conviction.