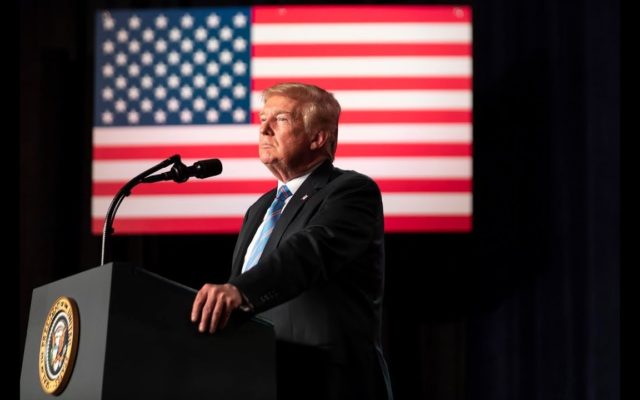 By BOBBY CAINA CALVAN Associated Press
TALLAHASSEE, Fla. (AP) — When Republicans descend on Jacksonville, Florida, in August to officially renominate President Donald Trump for a second term, it will be a well-choreographed affair awash in red, white and blue. It will unfold against the backdrop of a military town, a bastion of conservatism and a must-win battleground state. But the environment outside the arena could be far more complicated. When he accepts his party’s nomination for another White House bid, the president will be doing so amid the political and racial divisions deeply ingrained in his host city.