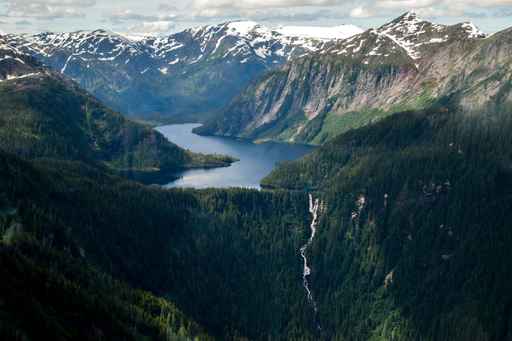 JUNEAU, Alaska (AP) – A federal judge in Alaska has halted a timber sale planned within the country’s largest national forest while the merits of the case are argued.

In a written order, U.S. District Court Judge Sharon Gleason said conservation groups had raised questions about the adequacy of a review underlying the planned sale on Prince of Wales Island.

Gleason barred the U.S. Forest Service from activities implementing the sale, including opening any bids or awarding any contracts, until further order from the court.

She acknowledged agency arguments that a delay in the sale would hurt local timber mills. But Gleason said the injunction is only intended to be in place until a decision is reached on the case’s merits and that there are other planned, upcoming sales in the region.