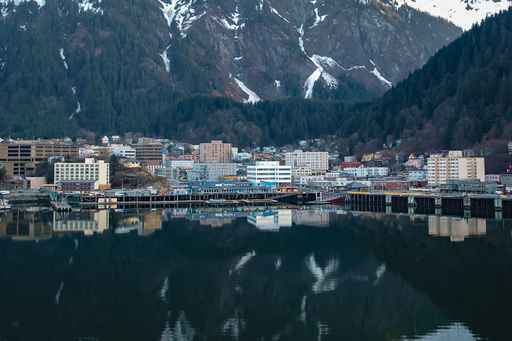 JUNEAU, Alaska (AP) – Juneau officials have rejected an offer by Norwegian Cruise Line to send the city manager and mayor on a free cruise.

KTOO Public Media in Juneau reports the Juneau Assembly this week voted to turn down the invitation, and it rejected an amendment to have the city pay for the cruise.

The city says the cruise line invited leaders from port communities along the West Coast for the Norwegian Joy’s first U.S. voyage next month.

The ship is traveling from Vancouver, British Columbia, to Los Angeles. It will be traveling to Alaska destinations later this year.

The cruise line declined to say what other leaders were invited on the four-day trip.