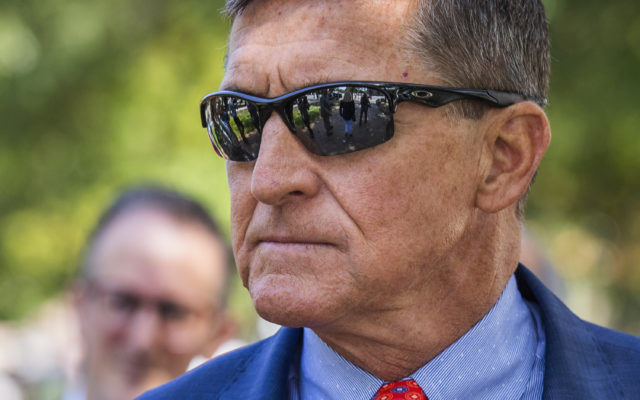 WASHINGTON (AP) – The Justice Department says President Donald Trump’s former national security adviser Michael Flynn deserves up to six months in prison. That’s according to a court filing Tuesday. Flynn pleaded guilty in 2017 to lying to the FBI about his conversations with the then-Russian ambassador to the United States, including about his request that Russia not escalate tensions with the U.S. following sanctions imposed by the Obama administration for election interference. At the time, he was the closest Trump associate to agree to cooperate in special counsel Robert Mueller’s Russia investigation.