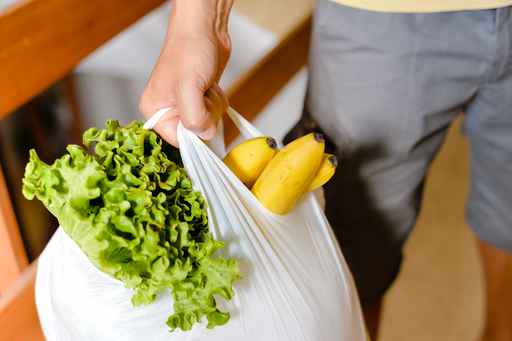 KETCHIKAN, Alaska (AP) — The owners of a Ketchikan supermarket severely damaged by a rockslide plan to permanently shutter the business. The Ketchikan Daily News reported CEO Katherine Tatsuda has announced the closure of Tatsuda’s IGA in Ketchikan. Tatsuda says she made the decision with her father and co-owner, Bill Tatsuda Jr. An early morning rockslide slammed into the building last February. No one was inside, but the structural damage was extensive and the store has never reopened. There has been a Tatsuda-owned market in Ketchikan since 1916. The family store moved to the current site in 1974.