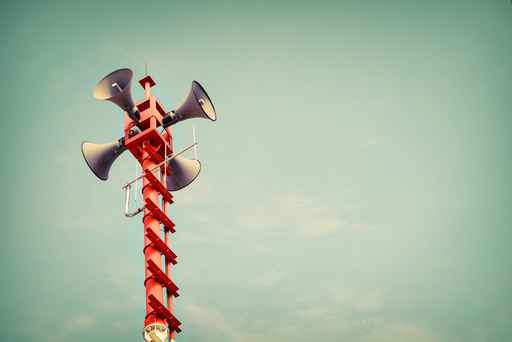 The Kodiak Daily Mirror reports city manager Mike Tvenge made the disclosure this week at a City Council work session.

Five of the city’s 12 sirens are inoperable, including one near the harbor master’s office.

At the meeting, council members discussed maintenance options and the possibility of replacing the sirens.

Later in the week, the council added a funding request to a capital improvements project list, making it the No. 2 priority.