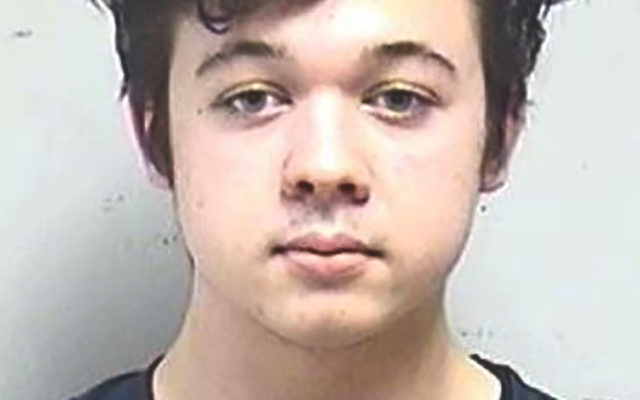 MADISON, Wis. (AP) — An 18-year-old from Illinois who’s accused of killing two people and wounding a third during a police brutality protest in Wisconsin last summer fired a California attorney who had been soliciting money for his case. Los Angeles attorney John Pierce had been at the forefront of Kyle Rittenhouse’s defense. He helped raise money from conservatives to post Rittenhouse’s $2 million bail in November. He also hired attorney Mark Richards to handle proceedings in Wisconsin. Rittenhouse is accused of shooting three people in Kenosha in August as hundreds were protesting the police shooting of Jacob Blake, a Black man. Rittenhouse has argued he was acting in self-defense.