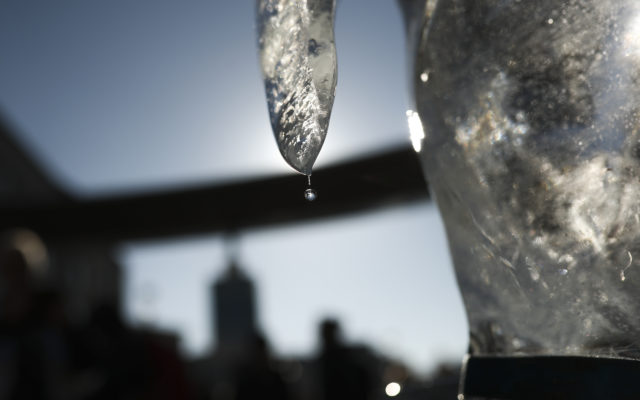 WASHINGTON (AP) – Last month was the hottest January since scientists began keeping temperature records in 1880. U.S. government forecasters announced the record on Thursday. The global average land and ocean surface temperature in January was 2.05 degrees F above the average January temperatures for the 20th century, due to the changing climate. In parts of Russia, Scandinavia and eastern Canada, temperatures exceeded the old averages by 9.0 degrees. Warmer temperatures mean melting snow and ice. The extent of Arctic sea ice was 5.3% below the average from 1981-2010. Antarctic sea ice was 9.8% below the average.