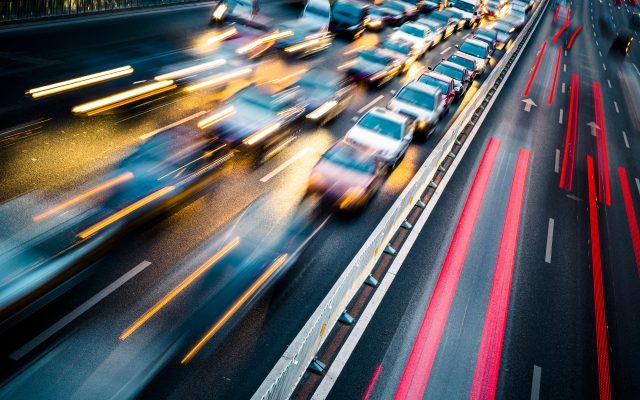 By MIKE SCHNEIDER Associated Press
A bipartisan group in Congress is urging the federal government not to remove 144 cities from being designated as metropolitan areas. They say reclassifying them as “micropolitan” could put key federal funding at risk. The request comes after The Associated Press reported this month that the federal government wants to raise the population criteria for core cities in metro areas from 50,000 residents to 100,000 residents. Doing so would reclassify more than a third of the 392 current metro areas as “micropolitan” statistical areas. The statisticians say the change is long overdue for a classification that was introduced in 1950.