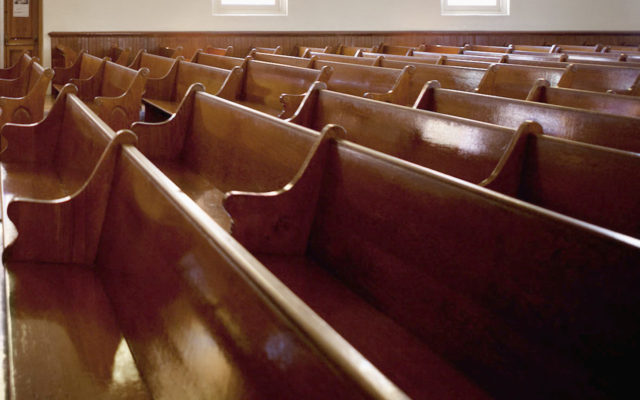 By BOB SMIETANA Religion News Service
Membership at churches and other houses of worship is at its lowest levels since the late 1930s, according to a new report from Gallup. Less than half (47%) of Americans surveyed say they are members of a house of worship, down from 70 percent in the mid-1990s. Pollsters at Gallup say the decline correlates to the rise of the so-called Nones, Americans who claim no religious affiliation. Gallup’s survey found that about one in five Americans is a None. Gallup also found that even Americans who say that are religious have become less likely to join a church, synagogue or mosque