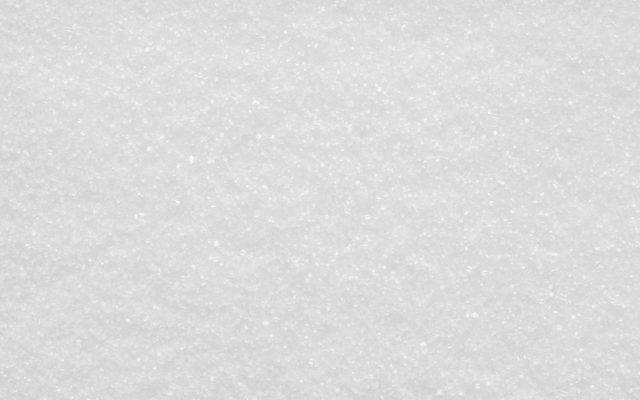 ANCHORAGE, Alaska (AP) — The U.S. Coast Guard says a man was injured when he was mauled by a bear while skiing in Southeast Alaska. The Anchorage Daily News reported the man suffered injuries to his face and hands in the attack about 10 miles northwest of Haines Saturday. The Coast Guard says the man was backcountry skiing with two others on the south side of Chilkoot Lake. The group used a satellite communication device to provide their location and a helicopter crew transported the skier to Juneau. The Coast Guard says the man was alert and talking when he was rescued and hospitalized in Juneau. He was not identified.