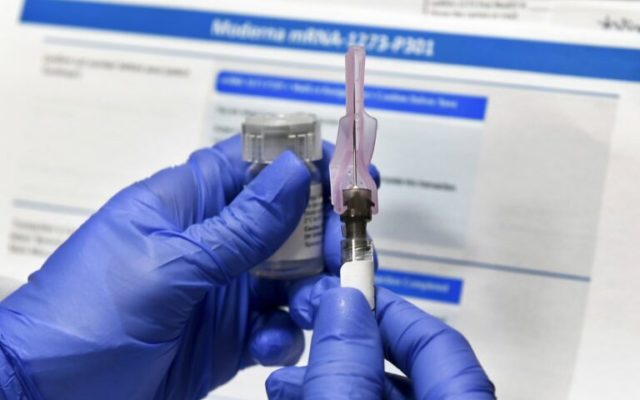 By ANDREW SELSKY, HANNAH FINGERHUT and CHRISTOPHER WEBER Associated Press
The race is on to vaccinate as many Americans as possible against COVID-19, but a significant number of people in the U.S. are still reluctant to get the shots, even in places where they are plentiful. That’s according to a new poll from The Associated Press-NORC Center for Public Affairs Research. The poll reports that 25% of Americans say they probably or definitely will not get vaccinated. The holdouts are leery about possible side effects. They tend to be Republican, and they are usually younger and less susceptible to becoming critically ill or dying if they catch COVID-19.