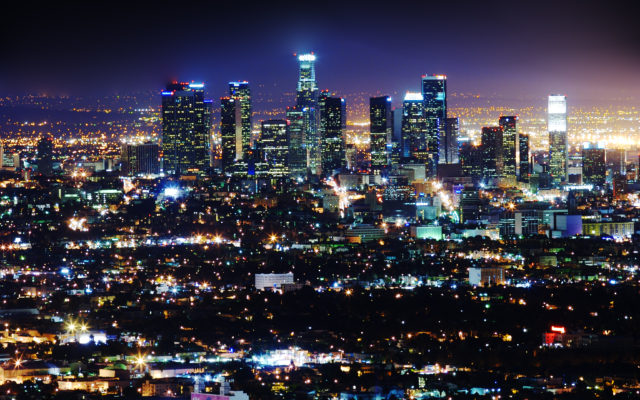 BERKELEY, Calif. (AP) — New research from a nonpartisan think tank has found that the popular notion of a mass exodus from California last year is wrong. The California Policy Lab says most of the moves during 2020 happened within the state. The research announced this week found departures from the state were consistent with historical patterns but the biggest statewide change was that fewer people moved to California. The lab says San Francisco experienced a unique exodus at the county level, but that most people remained within the 11-county San Francisco Bay Area economic region. Many left for counties in the Sierra Nevada and elsewhere in Northern California. 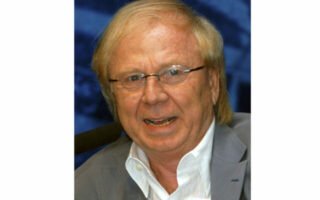