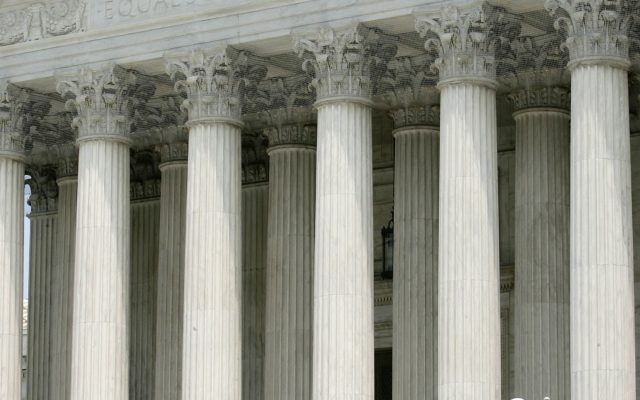 By ED WHITE Associated Press
DETROIT (AP) — Aimee Stephens, a Detroit-area transgender woman who was fired by a funeral home after she said she wanted to be recognized as female, has died. Stephens died Tuesday before the U.S. Supreme Court could make a decision about whether federal civil rights law protects transgender people. Stephens worked as an embalmer and funeral home director at Harris funeral home in Garden City, Michigan. She was fired in 2013 when she told her boss that she wanted to be known as Aimee, not Anthony, and would report to work wearing a conservative skirt suit or dress.