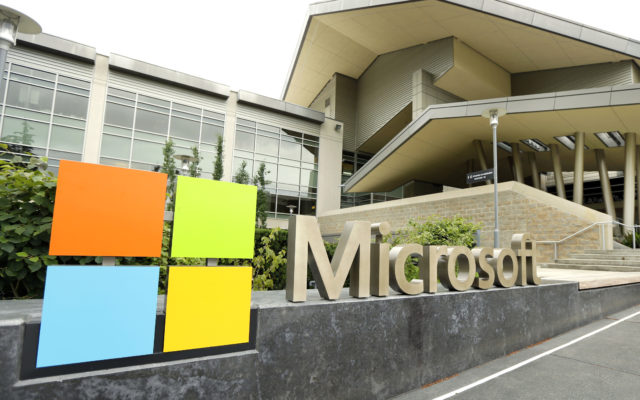 SEATTLE (AP) – One year after Microsoft announced it was committing $500 million toward affordable housing in the Seattle area, it’s upping that by half. Jane Broom, the company’s senior director of philanthropies, said in a blog post Wednesday the additional $250 million will provide a line of credit to help the Washington State Finance Commission finance about 3,000 additional units of affordable housing. The company says its encouraged by the momentum for addressing homelessness in the region, but that it remains a serious challenge