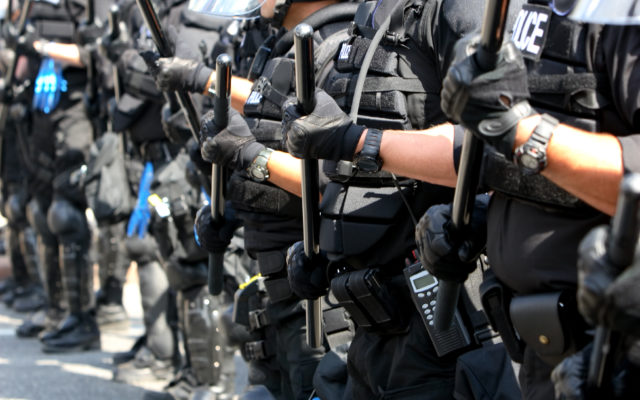 By STEVE KARNOWSKI Associated Press
MINNEAPOLIS (AP) — The Minnesota Legislature has passed a broad police accountability package that includes a ban on neck restraints like the one that was used on George Floyd before his death in Minneapolis. It also bans chokeholds and warrior-style training. It imposes a duty to intercede on officers who see a colleague using excessive force. Passage came nearly two months after Floyd’s death May 25 and the ensuring unrest that spread around the world over police brutality and racism. Democratic House Majority Leader Ryan Winkler says Minnesota will “continue to live in a powder keg” as long as racial inequities persist in health, education, income and policing.