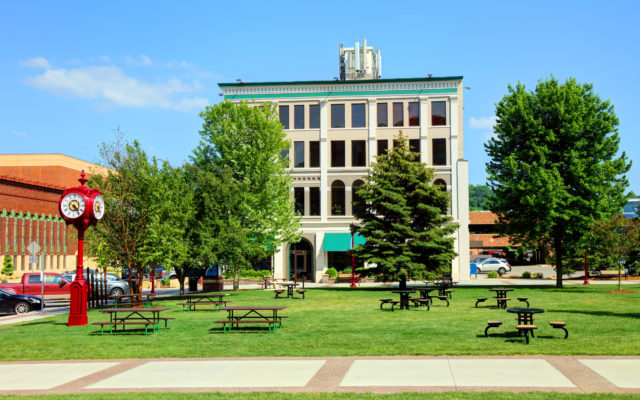 MINNEAPOLIS — Minnesota Gov. Tim Walz said he will let his stay-at-home order expire as scheduled Monday, though he’ll leave key restrictions in place to keep up the state’s fight against the COVID-19 pandemic.
“Don’t get me wrong — we believe that the safest place we can be is at home,” Walz said in a televised address Wednesday. “But we know we can’t continue like this forever.”
Walz made the announcement after health officials released updated modeling — couched in caveats — that showed the potential effects of various scenarios he could have chosen. The Democratic governor has been under increasing political pressure to loosen up the restrictions, and some business owners have threatened defiance if they remain in place.
Walz said his new order brings back some of the social interactions “that are so important in life.”
While the stay-at-home order will expire, the changes he announced amount to only a gradual relaxation of the state’s restrictions. Bars, restaurants, and other places where people gather in large numbers won’t be allowed to reopen for business as usual just yet. But gatherings of 10 people or fewer, such as family celebrations, will be allowed. Retailers that had been shuttered as nonessential will be allowed to reopen with restrictions on how many people can be allowed inside.