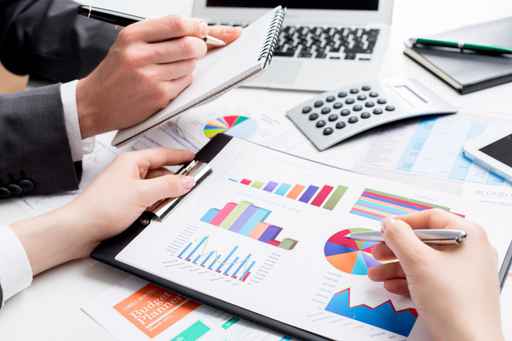 SEATTLE (AP) — Officials say Mitsubishi Heavy Industries will cut hundreds of jobs in Washington state and close its U.S. operations for the troubled SpaceJet project as it “consolidates all activities back to Japan.” The company said Friday that Mitsubishi Aircraft will close its overseas locations due to budget directives. The announcement was made as the pandemic-driven downturn hits all of Mitsubishi’s aviation operations. Spokesman Jeff Dronen said in an email to The Seattle Times that it will impact the majority of the company’s employees in the United States. The Mitsubishi Aircraft U.S. headquarters in Renton will close, and flight test operations in Moses Lake will cease.