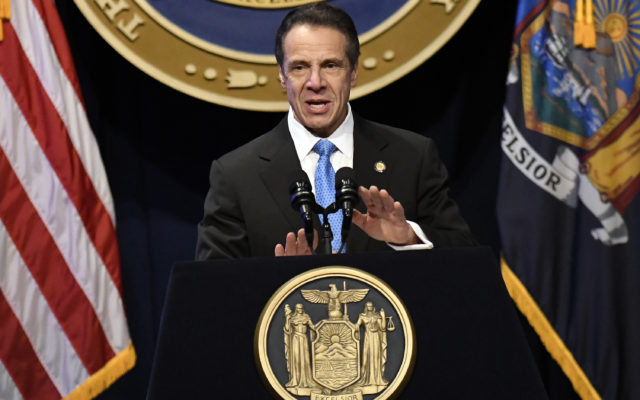 NEW YORK (AP) — Gov. Andrew Cuomo’s health department confirmed reports that members of his COVID-19 task force altered a state Health Department report to omit the full number of nursing home patients killed by the coronavirus, but insisted the changes were made because of concerns about the data’s accuracy. The Wall Street Journal and The New York Times reported late Thursday that aides pushed state health officials to edit the July report so it counted only residents who died inside long-term care facilities, and not those who became ill there and later died at a hospital. , The newspapers cited documents and people with knowledge of the administration’s internal discussions.