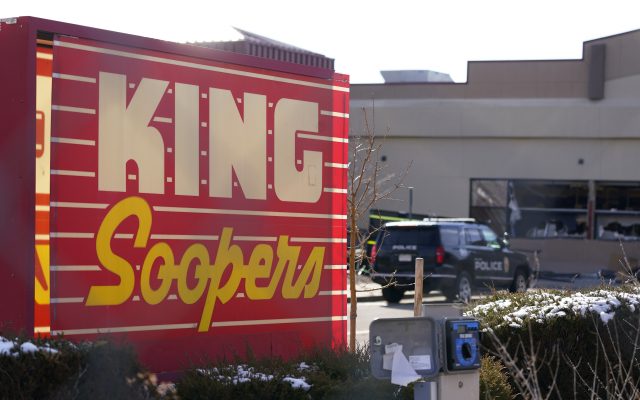 By PATTY NIEBERG, THOMAS PEIPERT and COLLEEN SLEVIN Associated Press
BOULDER, Colo. (AP) — Police and former associates of the man accused of opening fire at a Colorado supermarket describe the suspect as sometimes prone to rage or delusions. But a motive behind the shooting that killed 10 people, including a police officer, remains unknown. Authorities say Ahmad Al Aliwi Alissa purchased an assault weapon less than a week before Monday’s attack in Boulder. It was not immediately known where the suspect purchased the weapon. Alissa, who is from the Denver suburb of Arvada, was booked into jail on murder charges. He is due to make a first court appearance on Thursday.