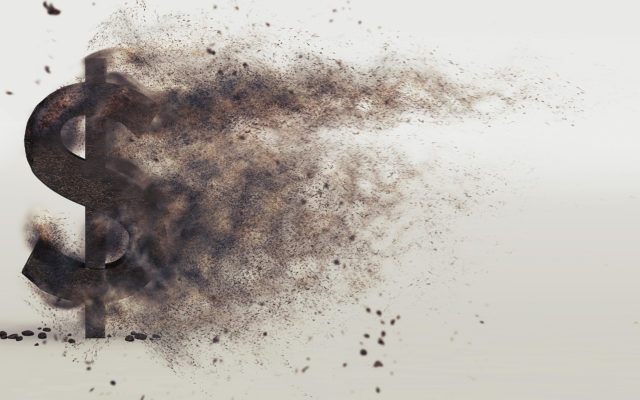 OKLAHOMA CITY (AP) — Republican state leaders in Oklahoma and Utah are facing scrutiny over the spending of millions of dollars combined to purchase malaria drugs promoted by President Trump to treat COVID-19 patients that many other states obtained for free and that doctors warned shouldn’t be used without more testing.  Oklahoma Gov. Kevin Stitt defended the state’s $2 million purchase Tuesday, saying the drug was showing some promise. Top officials in both states chalked up the decisions to “the fog of war.” Utah Gov. Gary Herbert at first defended the state’s $800,000 purchase but has since ordered an investigation of the contract and halted a plan to spend $8 million to buy more.