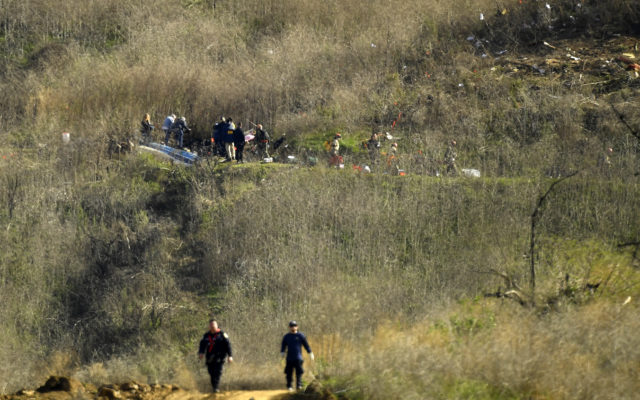 LOS ANGELES (AP) – Federal investigators say wreckage from the helicopter that crashed last month, killing Kobe Bryant, his daughter and seven others, did not show any evidence of engine failure. That’s according to a report by the National Transportation Safety Board. The helicopter crashed into a hillside outside Los Angeles on Jan. 26. The NTSB is investigating the accident, including any role heavy fog played, and a final report isn’t expected for at least a year. A witness told the NTSB that the helicopt