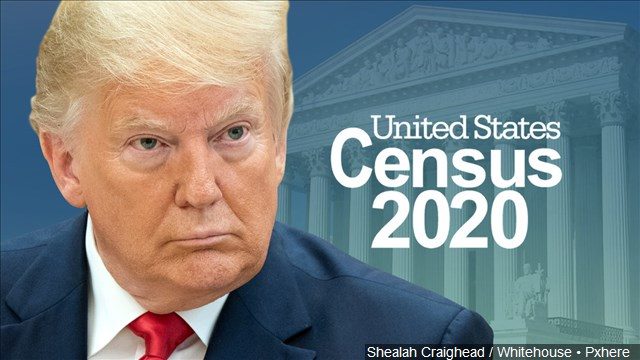 By MIKE SCHNEIDER
Associated Press
House Democrats investigating the origins of a proposed citizenship question for the 2020 Census say they have found previously undisclosed communications between a Trump administration adviser and a redistricting guru who favored excluding non-citizens from population counts to help Republicans.

The ongoing investigation is being pursued by the House Committee on Oversight and Reform, which on Tuesday released a memo outlining the probe’s progress.

The House memo says Trump administration adviser Mark Neuman was in direct contact with redistricting expert Thomas Hofeller as Neuman drafted a letter to the Census Bureau on behalf of the Department of Justice, asking that the question be added.

The U.S. Supreme Court rejected the Trump administration’s efforts to add a citizenship question. Opponents said it would have discouraged immigrants from participating.