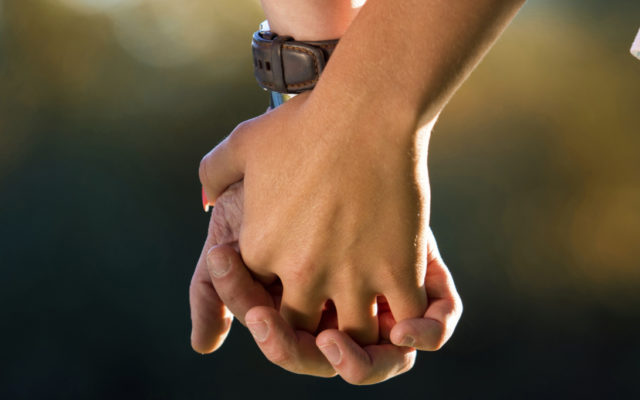 NEW YORK — Protesters stayed on the streets of New York City after curfew for another day Thursday, spurred by the death of George Floyd.
Actions by the protesters included gathering at Brooklyn’s Cadman Plaza, the site where police used batons against demonstrators who were out past the city-imposed curfew a night earlier.
Protesters continued past the 8 p.m. curfew Thursday, even after Gov. Andrew Cuomo and Mayor Bill de Blasio sought to deflect criticism over harsh tactics from police enforcing it.
Thousands of protesters were out after curfew, and so were police.
At some locations, officials watched, but didn’t immediately move in. At other spots, they made orderly arrests without the batons and riot gear, like a night earlier.